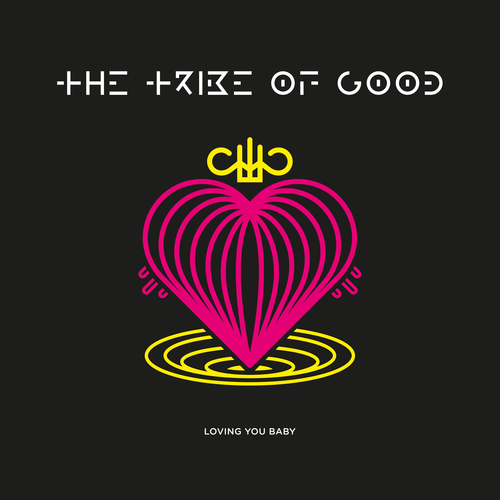 The Tribe Of Good The Tribe Of Good is a brand new supergroup collective re-imagining the classic sounds of Soul, Disco and Funk for the 21st Century.

Headed up by multi-Grammy-nominated dance producer Hal Ritson (Duke Dumont / Sigma / Dizzee Rascal / Cassius / Katy Perry / The Young Punx / High Contrast…), The Tribe Of Good combines the talents of many of the most amazing soul musicians and vocalists working today with some of the most exciting club production talents around.

After early independent copies were played heavily on BBC 6 Music and playlisted by Mi-Soul radio plus FM4 and Ego FM in Germany the track is now back for a full release including a new house remix from Toolroom favourite Weiss who as had a superb 4 years in the limelight, remixing for the likes of MK, Icarus and Gorgon City. The Weiss remix was recently premiered on Radio One’s essential mix by Pete Tong. It reached number 1 in the Buzz Chart (11-01-18).

This is the first ever vinyl pressing of the track, a strictly-limited edition, hand-numbered, handmade clear lathe-cut with engraved centre label, crafted with the same love and precision as the music itself. Track A1 - Additional remix production by Weiss under license from Toolroom Records.