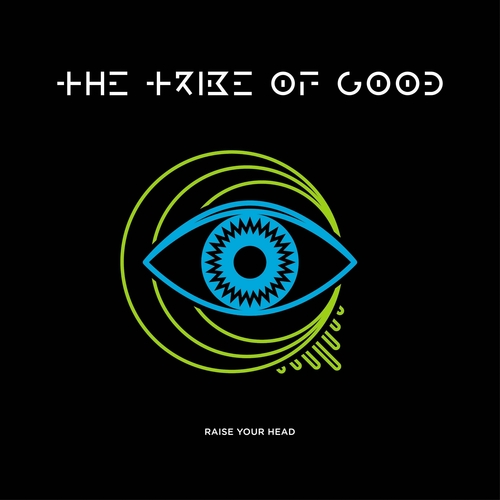 The Tribe Of Good

The Tribe Of Good - Raise Your Head The Tribe Of Good is a brand-new supergroup collective re-imagining the classic sounds of Soul, Disco and Funk for the 21st Century. Headed up by multi-Grammy-nominated dance producer Hal Ritson (Duke Dumont / Sigma / Dizzee Rascal / Cassius / Katy Perry / The Young Punx / High Contrast…), The Tribe Of Good combines the talents of many of the most amazing soul musicians and vocalists working today with some of the most exciting club production talents around.

Raise Your Head is their second single released on BF! and is a strictly-limited edition (60 copies), hand-numbered, handmade clear lathe-cut with engraved centre label, crafted with the same love and precision as the music itself.

The Tribe Of Good have completed a debut album and further limited-run vinyl releases will be coming soon.

Released under license from MofoHifi Records.