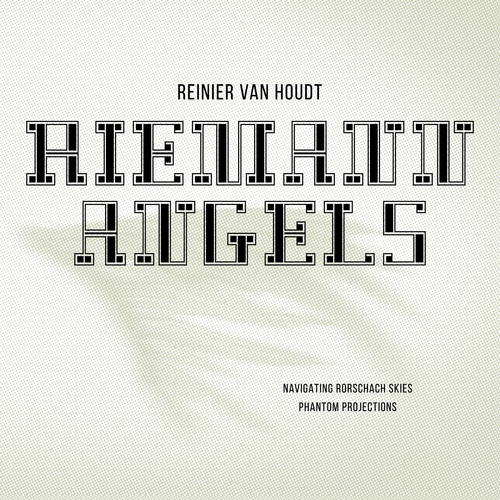 When I was in HighSchool around 1980, I walked the streets armed with a portable cassette-recorder, catching many unawares, and I collected quite a large cut-up fragmentary journal of strange and often pointless material—especially now that the sources and the moods are gone. Hard to say why, other than out of fascination. It's not unlike Alvin Lucier's strategy against his agoraphobia: to go out, record and imitate/translate. As an upbeat of later things to come, today two short pieces are released under the name RIEMANN ANGELS.